I know little about climate science. So I should just believe the experts right?

If a physicist tells me ‘we know’ something about physics – I’ll believe them. Same goes for a chemist or molecular biologist.

Climate scientist? Not so much.

A young physicist wants to make a name for themselves, so they try and prove conventional physics wrong. They’re probably wrong. Then other physicists point out their errors, specifically. Their incorrect criticism is welcome.

This is good science – a culture of criticism.

It’s a major reason physics has been so successful. The ideas are fallible. In this hostile environment, most ideas end up in the graveyard. The one’s which survive are winners.

Unlike physics, climate change is politicised. If one jumps up and down on the scaffold of knowledge, their reputations and careers could be in jeopardy. On the margin, these disincentives silence critique.

But 97% of climate scientists agree?!

This was taken from a small sample of scientists, they agreed that:

The climate is changing. Humans are influencing this change. Carbon dioxide is a greenhouse gas.

There was nothing in there about how harmful it would be. 97% of scientists don’t agree on that.

‘Imagine how much harder physics would be if electrons had feelings’ –Richard Feynman.

Another reason physics is so successful is that it’s conducive to the scientific method. It’s (generally) easier to control variables.

Climate science is not conducive to controlling variables. It’s a complex system. We try to map this complexity by using predictive models. Ask a scientist if these models are imperfect, they’ll say yes. But in reality this gets forgotten. Some scientists, much of the ‘skeptic community’ and laypeople conflate these models with hard science.‘

Unfortunately, we don’t have 30 identical realities where we can fully manipulate the carbon variable. We could have confidence in that experiment.

We can look back at the empirical success of prior models. People will point to some which have proved accurate, but this doesn’t tell us much. There have been lots of models. With a big enough sample, you can always cherry pick to confirm a bias.

A meta analysis of prior models would be informative. But how much data is missing because of publication bias/file drawer effect? Especially given the disincentives I talked about.

Once upon a time there was a perfect Garden Of Eden. Then humans came along and ruined it – original sin.

This story is Lindy. It resonates in our bones. For many, this intuitiveness creates a bias towards it. No one cares about asteroids destroying everything because we can’t feel guilty it.

From an evolutionary perspective, worrying about unlikely catastrophe isn’t irrational. It helped us survive (see Skin In The Game). But it does help explain why climate change is so politicised.

Like Taleb, I’m skeptical of the models. But too much of a single input into a complex system could push it too far (carbon). Even if catastrophe is really unlikely, it’s worth taking seriously as we currently have one usable planet.

In trying to hedge against this risk, it’s questionable the approach taken has been very effective (see Bjorn Lomborg).

Perhaps we’d be better off focusing on research and development. To make nuclear safer, make current tech cheaper or create a black swan tech. Ideally we get to a world where a green tech is also really cheap. Apparently there’s 100x spent on subsidies as R&D.

Or maybe we should do nothing from the national level. Leave it to states to reduce local pollution. Focus policy on getting as rich as possible so that solutions can be made from the bottom up. Notice there aren’t any Elon Musks coming from Venezuela.

Maybe I should have more faith in climate scientists. Maybe there is normal scientific dissent in the technical jargon. Maybe it’s only when non-technical enough for journalists that stupidity arises. Simply responding to consumer demand to confirm biases.

Perhaps the scientists are doing a decent job, we just don’t want to hear them.

This is something I know little about. If I’m wrong, please tell me how – specifically.

I love thinking. I’ve also spent years trying to do it less.

They’re right too – at their skill level. That’s wrong for beginners though. Beginners need to put in time and make mistakes. This requires motivation. Motivation comes from a reason.

There’s deep things to say about meditation, but this post has none of that. For experienced meditators, it’s a little wrong too.

Instead, it’s the reason to get started – the ‘why’.

END_OF_DOCUMENT_TOKEN_TO_BE_REPLACED

I got back from Oman recently (verdict: it’s ok). I’ve travelled a lot, but recently I’ve being weighing the benefits.

I’ve realised the best part about the journey (more so than the destination) is the effect it has on my thinking. New countries provide surprises. Stuff you wouldn’t have thought of otherwise. But the mind changes beyond this.

We’re less in control of ‘I’ than we think. Going to multiple new counties in succession helped me realise this. Different input = Different output.

You share beliefs with friends. Being around different people provides distance from these ideas, allowing you to reassess them.

I find this un-automating of decisions leaves the mind scrambling. In the scramble, neurons wire together in interesting ways.

END_OF_DOCUMENT_TOKEN_TO_BE_REPLACED 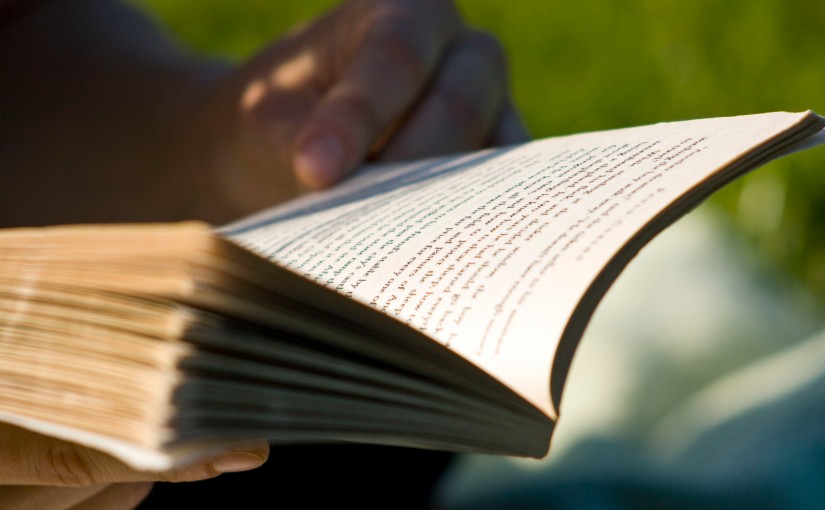 So I’ve always preferred stuff packaged as simple as possible. I’ve trudged through dense stuff too – not for fun, but because I’ll be glad I did afterwards. I don’t want to forget it, so I furrow my brows extra hard. Sometimes I don’t grasp it though. ‘Shit maybe I am an idiot’ – It’s all very stressful.

I’ve realised much of this stress is optional.

The densest textbook is made up of squiggles. Some squiggles are harder to learn than others, but none contain inherent stress – we’re the one who makes it stressful. They stress us out because we’re scared we’ll forget them.