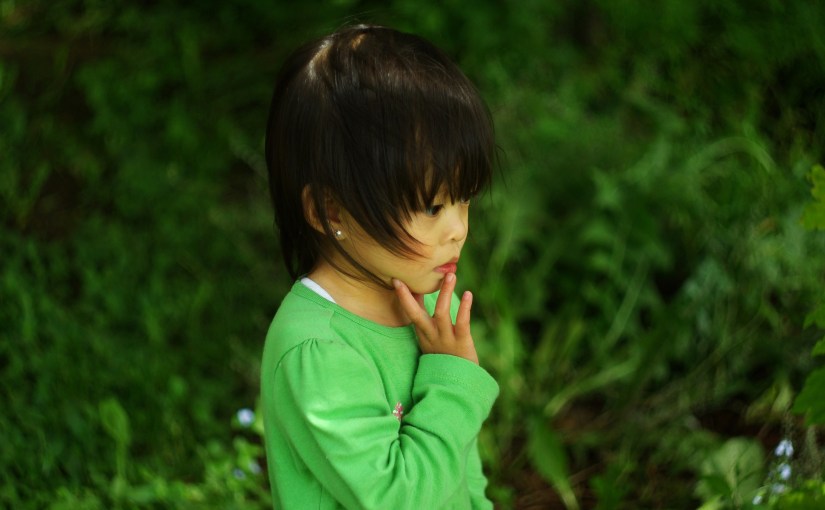 Like a video game character, I’ve got a energy bar suspended over my head. So do you. If it’s full we do stuff well, if it’s empty we’re basically turds. Doing healthy things keeps it full longer, but I’ll save that for another time.

When’s the last time you had to study for something?

Maybe you procrastinated and had to catch up. Or maybe you wanted to crush it. Either way you sit down for a monster study sesh, like 4 hours. After an hour your bar is empty, so you spend the next 3 hours mashing buttons that don’t work. Your a turd for 3 hours and it’s no fun. This frames the experience negatively and you procrastinate next time.

You don’t get stronger at the gym, you get stronger when resting later. In the same way, your brain will consolidate learning after your done with input.

Including consolidation time you could say a 4 hour study sesh turns into 16 hours worth of brain power (a completely made up number).

Eventually though, time will run out. Your brain will point its resources towards something more recent.

If you study for 15 minutes, several times a day your energy bar doesn’t deplete. By the time you start again it’s full. By aligning your energy and output you learn better, in less time and have more fun.

This extends the shelf life of study/consolidation. Instead of 16 hours you extend it to say, 36 hours (a completely made up number).

If I’m not sure what to write about, I’ll come up with some vague idea and then vomit on the page – like a cat. A few hours later I’ll come back and voila, I’ve got something. These mini mental vacations fertilize creativity.

I think this applies to other stuff too. From strength training to skill development.

Disagree with anything? Great, come bludgeon this on Twitter 🙂